“High Fidelity,” an upcoming series starring Zoe Kravitz, has been moved from Disney+ to Hulu, Variety has learned.

The decision comes only a couple weeks after Disney acquired a controlling stake in Hulu as part of the $71 billion Fox acquisition deal. “High Fidelity” was originally positioned on the slate of new series at Disney+, which is expected to launch in late 2019.

“Developing ‘High Fidelity’ with Zoe, Veronica, Sarah and the team at Midnight Radio has been incredibly exciting and we want to ensure they are able to make the show they are envisioning as Disney+ is dedicated to supporting our creative partners. To that end, as the series’ creative evolved, our Disney+ team, collectively with ABC Signature, recognized that the show would be better suited for another platform. Given Disney’s equity stake in Hulu, we’re happy ‘High Fidelity’ will continue as part of our extended family,” said Agnes Chu, Senior Vice President of Content at Disney+.

The 10-episode series is inspired by Nick Hornby’s novel and the Touchstone film of the same name. It reimagines the story from the female perspective. Kravitz, who will executive produce in addition to starring, will play the ultimate music fan–a record store owner who’s obsessed with pop culture and Top Five lists.

“Hulu is home to stories that tap into pop culture and redefine genres, so we jumped at the opportunity to bring a seminal work like ‘High Fidelity’ into the fold as a Hulu Original,” said Beatrice Spinrborn, Hulu’s Vice President of Content Development. “We are over the moon to work with Zoe, Veronica and Sarah to bring viewers this fresh take on an enduring story that has resonated with millions of people over the past two decades.” 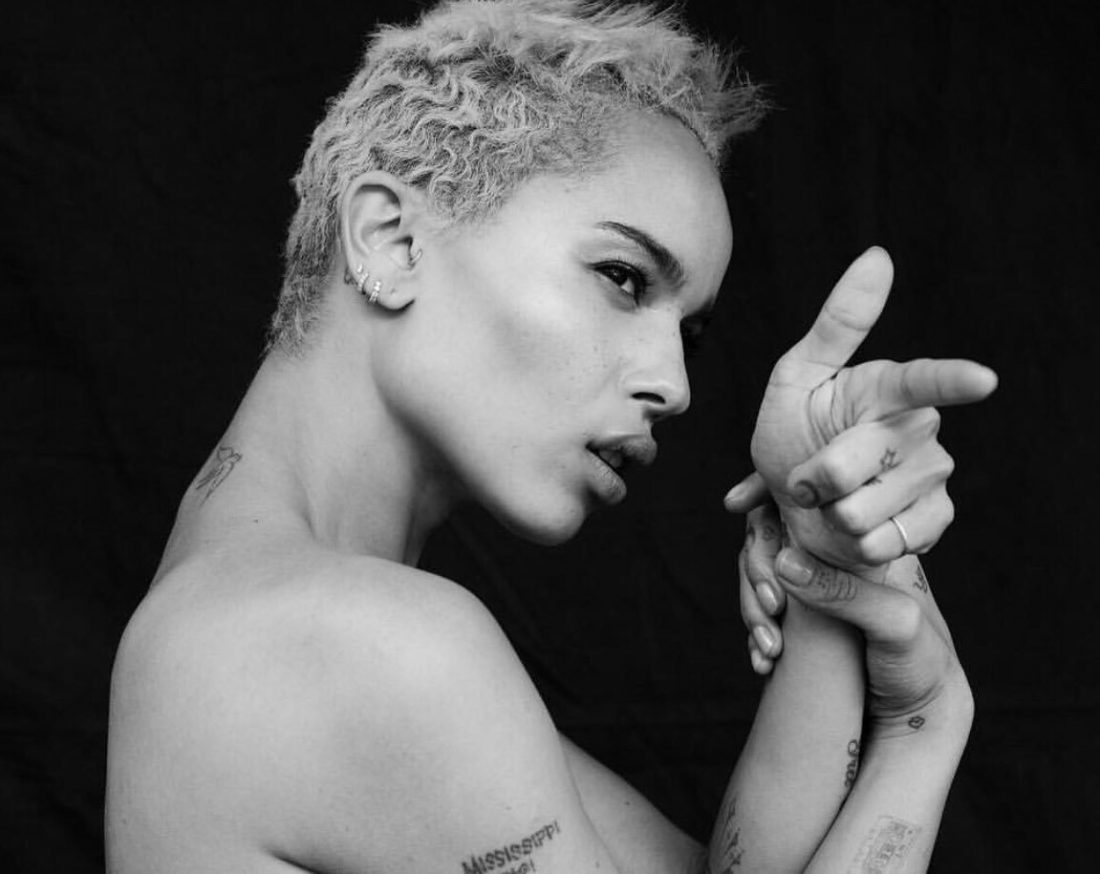 Zoë made Forbes 2018 30 Under 30 Hollywood & Entertainment List! At just 29 years old, Zoë was recognized for her recent work along with others including Amandla Stenberg, Yara Shahidi, Riley Keough, and Alia Shawkat.

The daughter of Lenny Kravitz and Lisa Bonet, Kravitz has appeared in acclaimed movies including “Dope” and “Mad Max: Fury Road.” The face of YSL Beauty among other brands, her supporting role in hit HBO show “Big Little Lies” earned praise. Upcoming films include “Fantastic Beasts and Where to Find Them 2.”