On July 6, Zoe attended the Valentino Fashion Fall/Winter 2016-2017 Show during Paris Fashion Week: Haute Couture in Paris, France. She looks absolutely stunning in this gown. I have added several high-quality photos in the gallery: 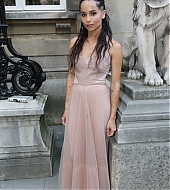 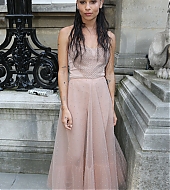 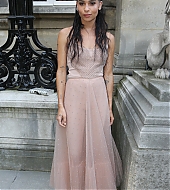 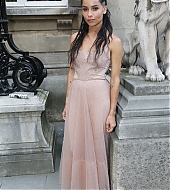 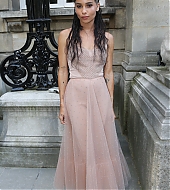 On July 5, Zoe and her musician friend Samantha Urbani attended the 2016 Vogue Foundation Gala held at Palais Galliera in Paris, France. She totally rocks in this Saint Laurent suit ! I have added high-quality pictures of this event in the gallery: 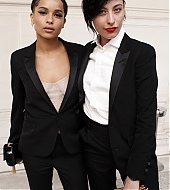 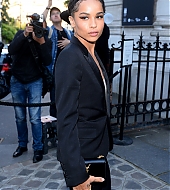 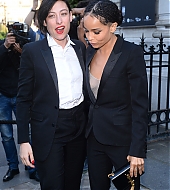 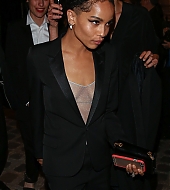 On June 20, Zoe was seen strolling out and shopping with a friend in the West Village, in New York City. She looks absolutely gorgeous with her pastel dress and those black boots. I have added more than 20 high-quality pictures in the gallery: 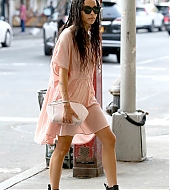 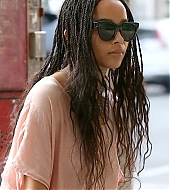 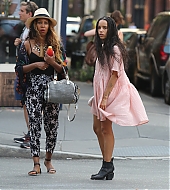 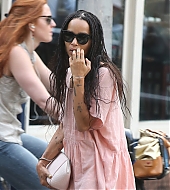 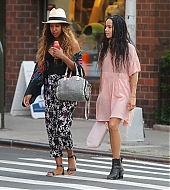 On June 9, Zoe and her band Lolawolf performed at Bonnaroo Music Festival 2016 in Manchester (United States). I have added 50 photos of their performance in the gallery: 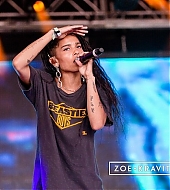 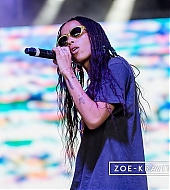 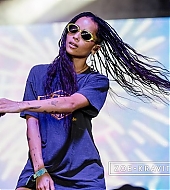 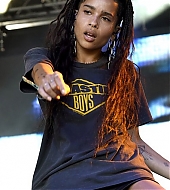 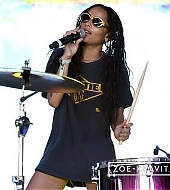 On June 4, Zoe and her band Lolawof performed at Roots Picnic 2016 during the Festival Pier at Penn’s Landing in Philadelphia. I have added high-quality photos of their performance in the gallery: 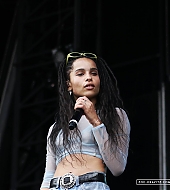 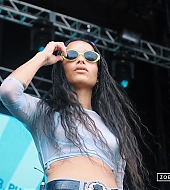 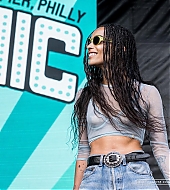 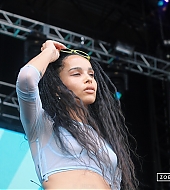 I have just added new portraits of Lolawolf taken in the backstage of “The Faces Of Roots Picnic 2016” by photograph Shayan Asgharnia. Check them out ! 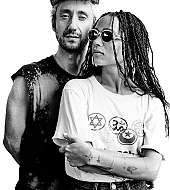 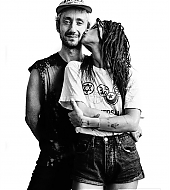 Land Ho! director Aaron Katz will helm the project, which he also wrote. Ricki Lake, Nelson Franklin and Michelle Forbes also have been cast in the film, whose story details are being kept under wraps.

Principal photography is already underway on the project, which is shooting on-location in Los Angeles.

Cho, Kravitz and Kirke are adding Gemini to their already packed schedules.

Cho will next reprise his role of Sulu in Justin Lin’s Star Trek Beyond, which is due out next month. Kravitz, who was recently on the big screen in the third installment of the Divergent franchise, Allegiant, is set to star opposite Kate McKinnon and Scarlett Johansson in the comedy Rock That Body. And Kirke, whose Amazon show Mozart in the Jungle was renewed for a third season by HBO, has been cast in the Tom Cruise-starring CIA thriller Mena.